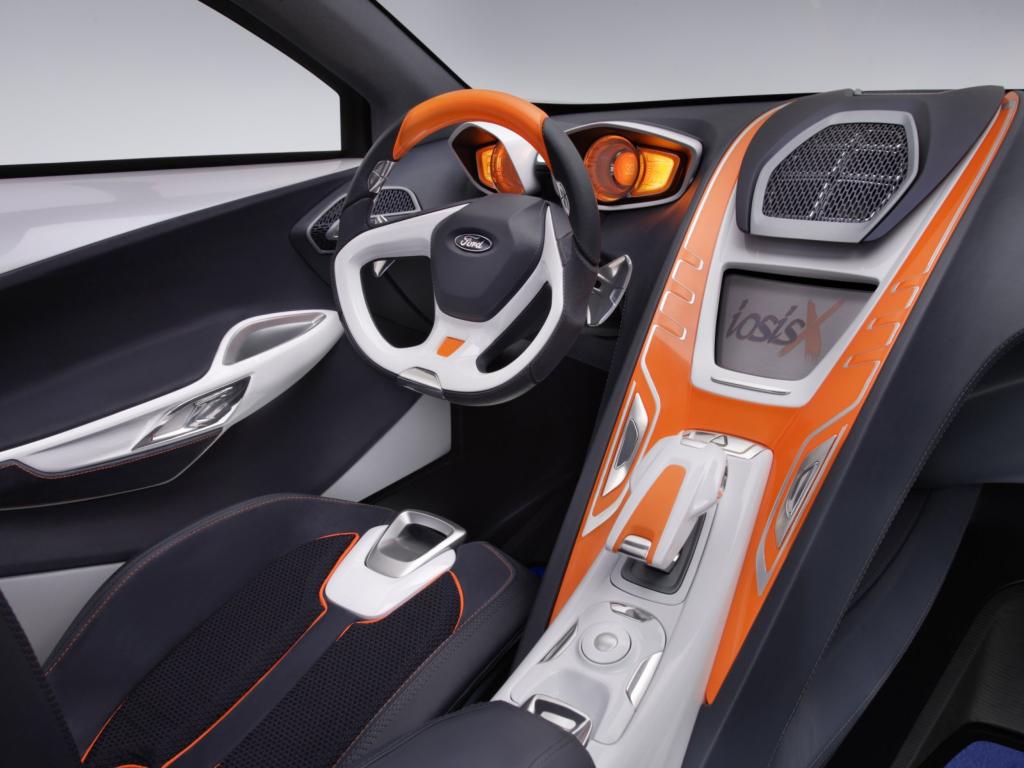 Do you remember?
The Ford Iosis-X concept was well received and considered the next big thing from Ford. And then it just disappeared. It’s like it never really happened. It could be that the year it was rumored to have been scheduled to go into production was 2008. And that just also happened to be the year the bottom fell out of the world, speaking financially. But still it was a fateful decision. Because you just know this truck would have sold. And it would have been inexpensive to make for Ford as it was already designed to be built on the existing Focus platform. 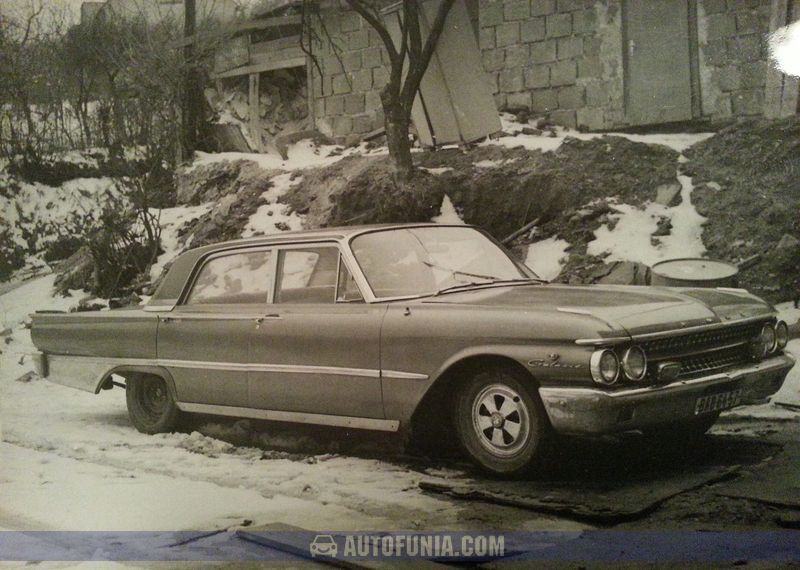 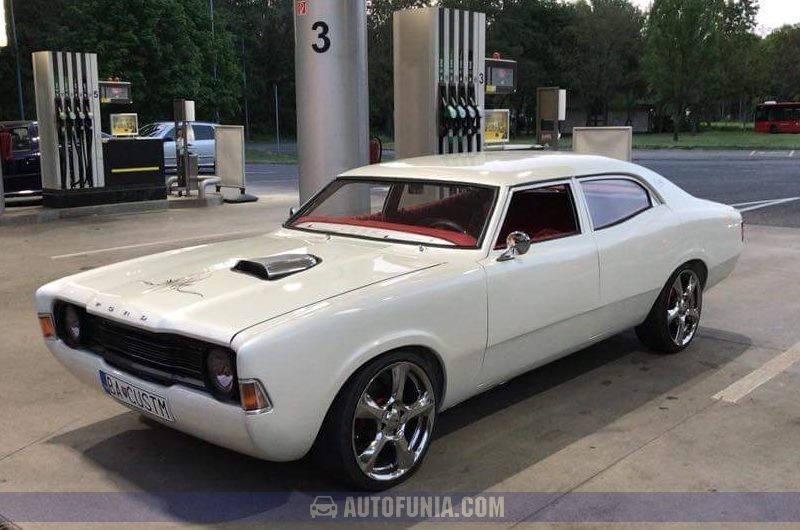 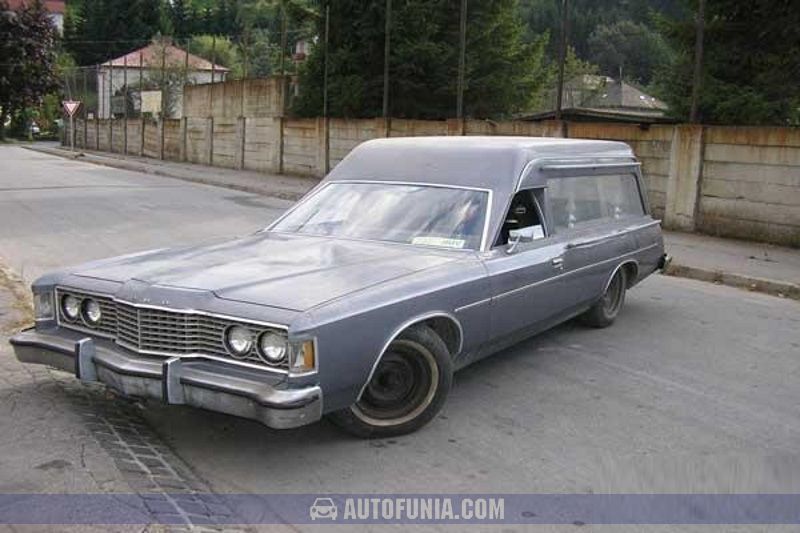