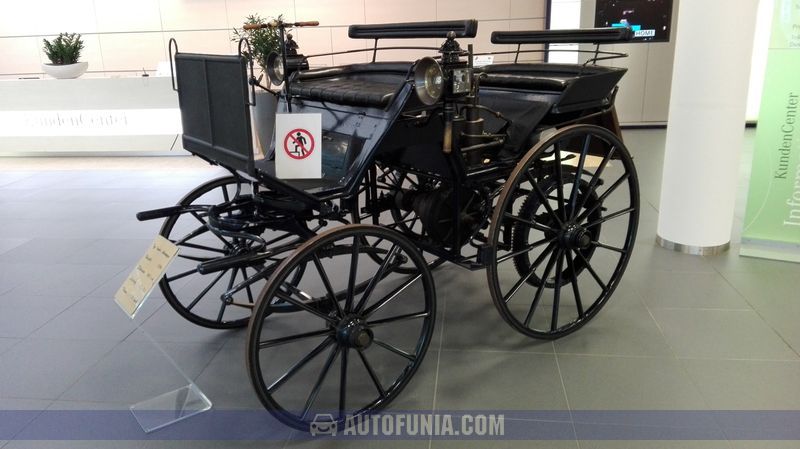 Daimler Customer Centrum. Daimler Motorwagen. On March 8, 1886, Gottlieb Daimler ordered a carriage in the version “Americaine” at Wagenbauer Wilhelm Wimpff and Sohn in Stuttgart, allegedly to the imminent birthday of his wife Emma, ​​but in reality, to equip them as a further test vehicle with a motor. An air-cooled standing single cylinder, which was modeled on the “grandfather clock”, was installed. Compared to the engine from the riding car, Daimler and Maybach almost doubled the displacement, and the power could be increased accordingly to 1.1 HP. The motorcane was rebuilt in 1887 from air to water cooling. For this purpose, a large-area lamella cooler was installed below the rear seat bench.

Daimler’s motor car was the first four-wheeled vehicle powered by a high-speed internal combustion engine. In contrast to the Benz patent motor car, which was an independent holistic design, Daimler’s first automobile was merely a carriage without a drawbar with the usual swivel steering – a carriage without horses.
Daimler initially did not think of any further development or even the serial production of its motor vehicle. He had once again demonstrated the possibilities of use of his engine with the engine slide and continued to pursue the goal of producing engines for all conceivable industrial applications. 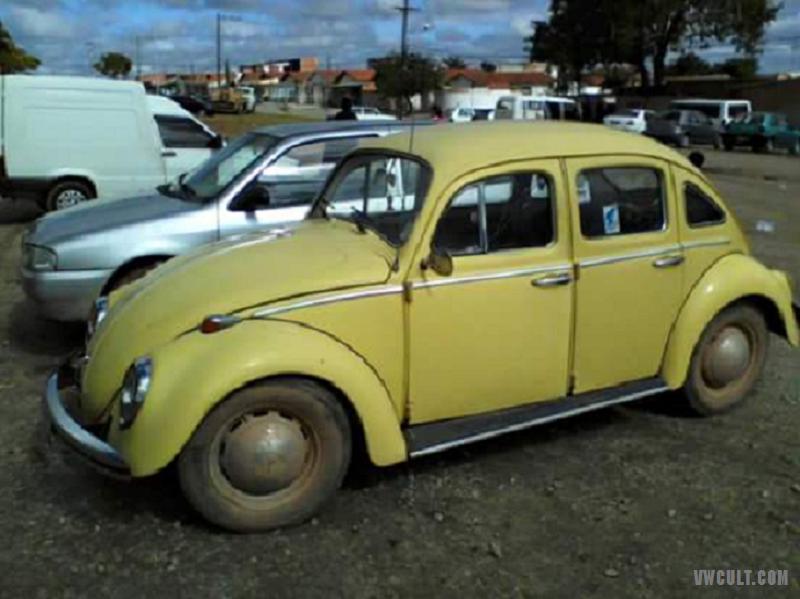